how to inspire
workplace
creativity 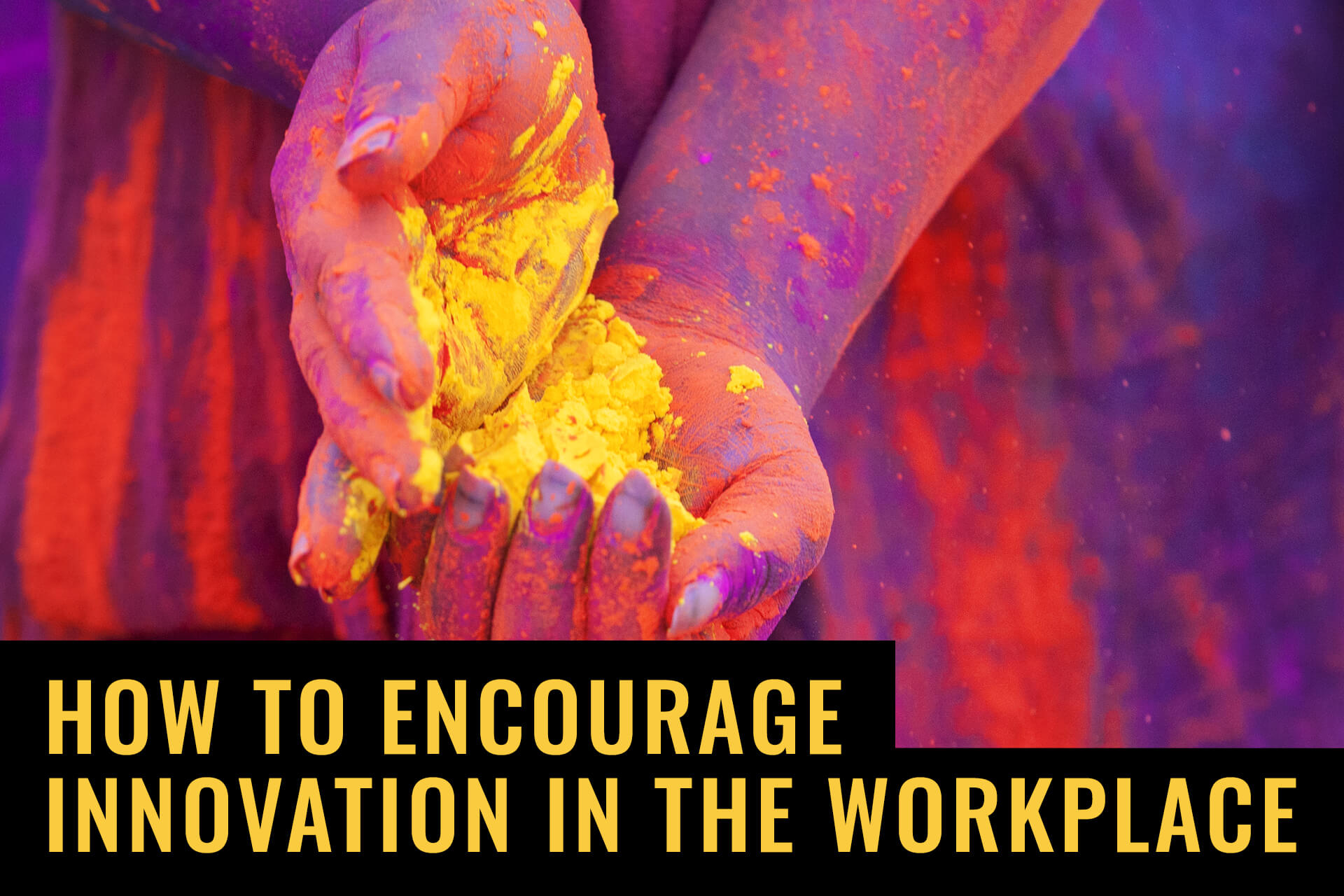 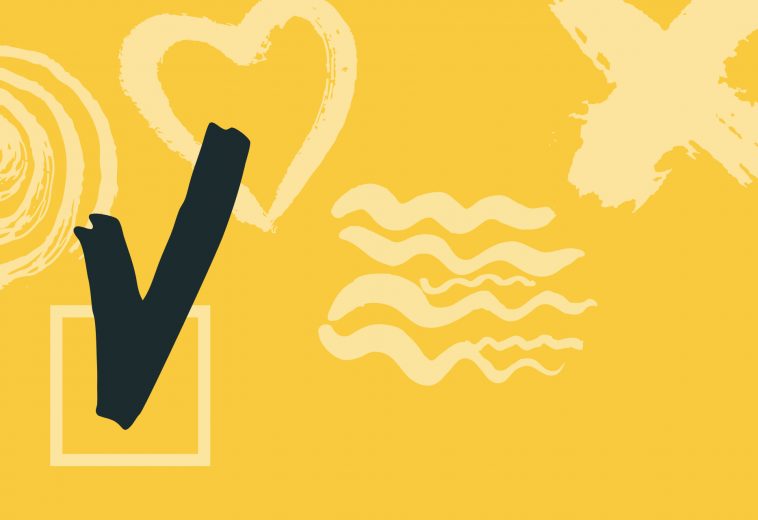 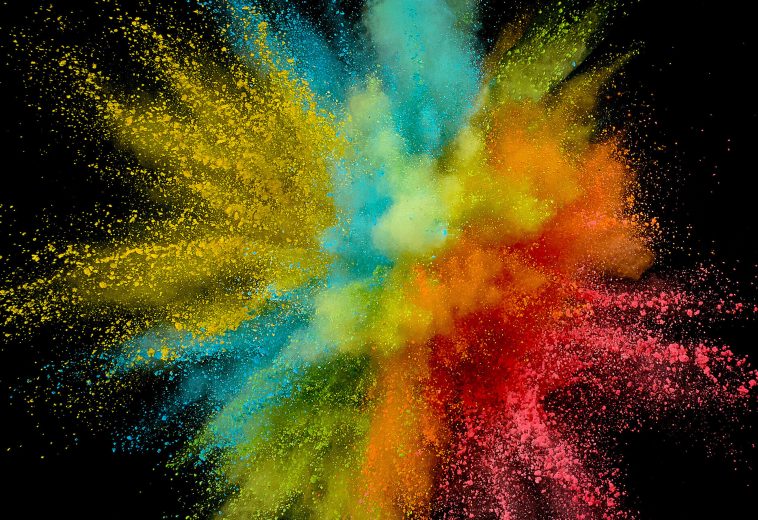 How to inspire workplace creativity
July 16, 2021

The Fave Four: A Marketing Checklist for Non-Profits
July 5, 2021